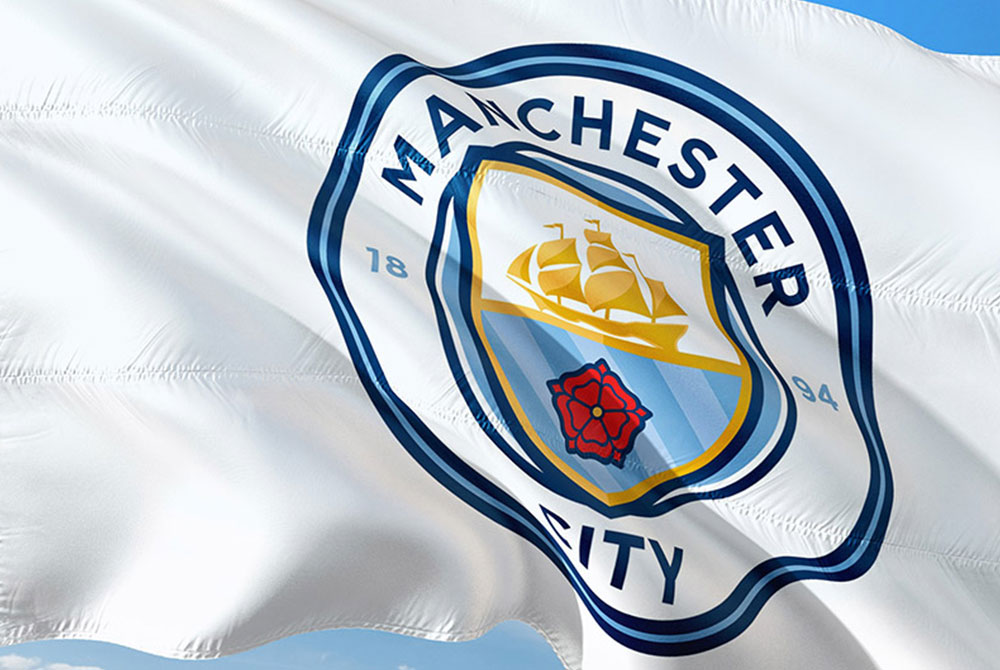 The investment crowns a rags to riches story for Manchester City, which spent much of the 1990s in the doldrums but broke into the big league of world soccer with the help of Middle Eastern cash.

Europe’s top soccer clubs have drawn in big money from some of the world’s richest investors over the last decade, as the game attracts more fans in lucrative markets such as Asia, the United States and the Middle East.

Chinese investors paid $400 million for a 13% stake in CFG four years ago, valuing the group at $3 billion at that time.Man City’s big domestic rival Manchester United are majority owned by the American Glazer family and are valued at $2.8 billion.

“We and Silver Lake share the strong belief in the opportunities being presented by the convergence of entertainment, sports and technology and the resulting ability for CFG to generate long-term growth and new revenue streams globally,” CFG Chairman Khaldoon Al Mubarak said. 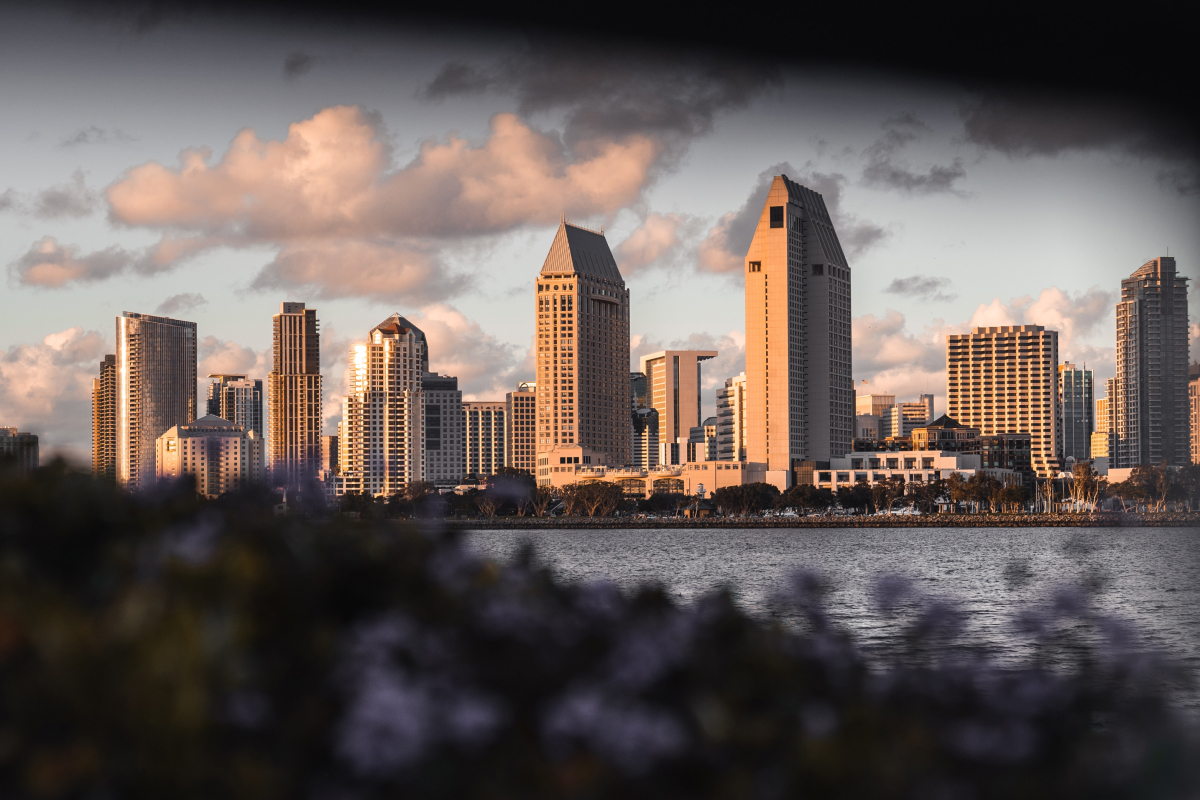 What to expect in Private Equity in 2022 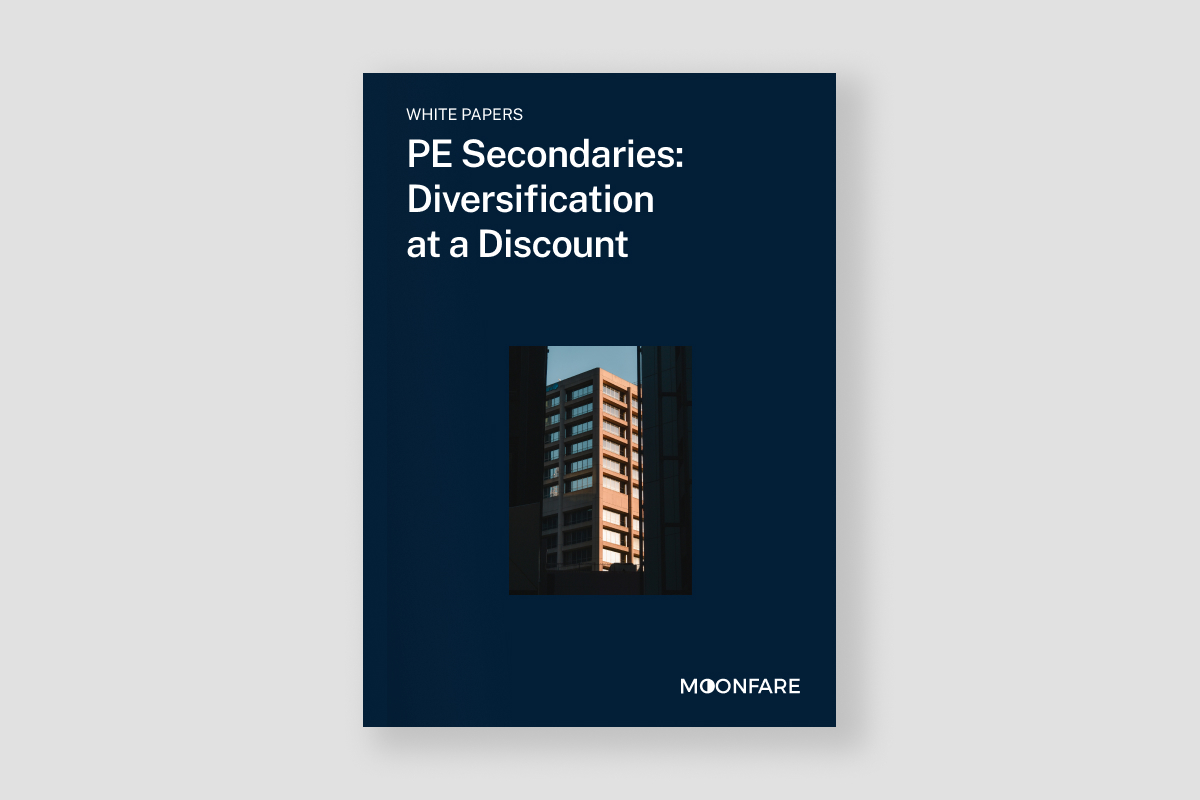 PE Secondaries: Diversification at a Discount 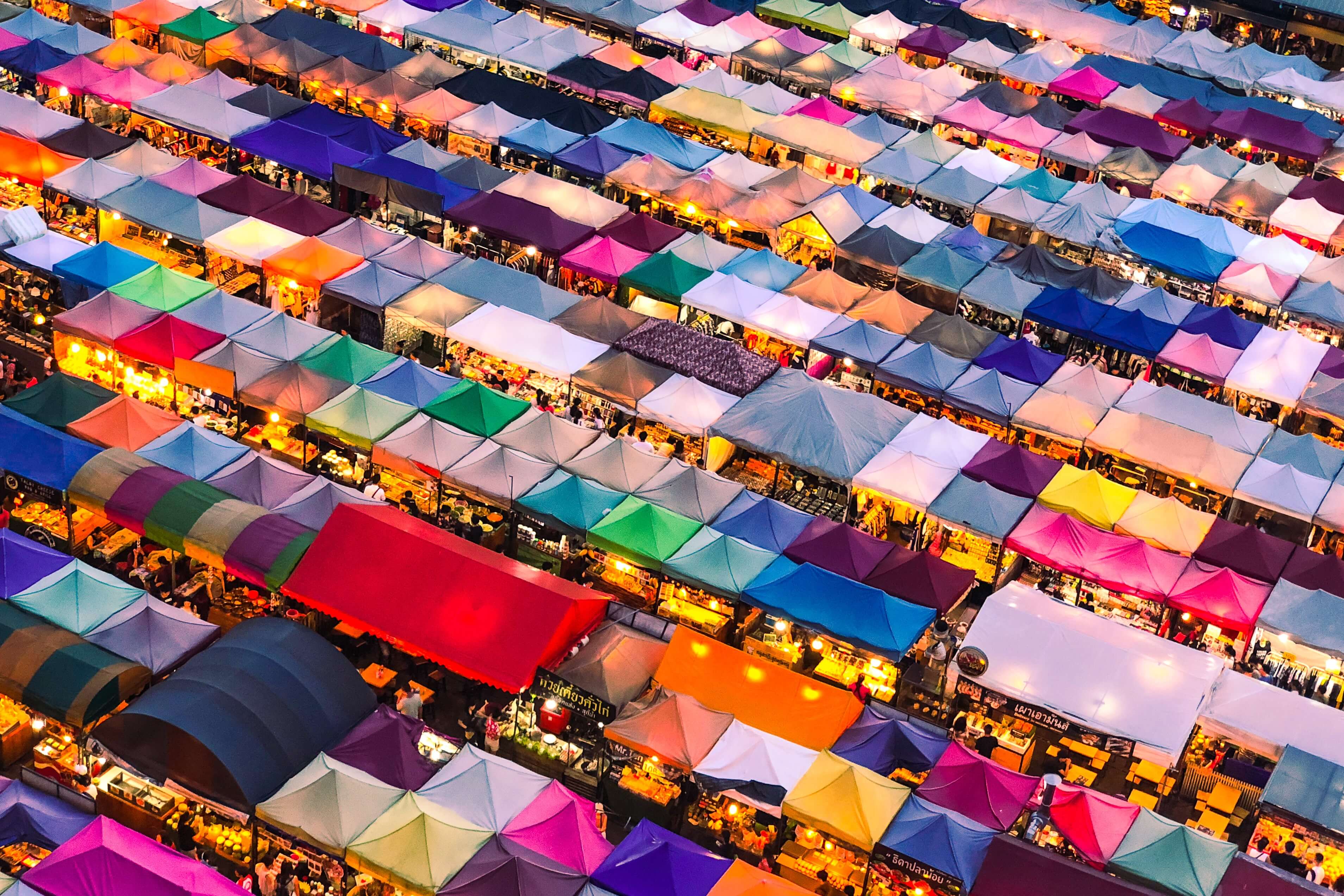 Secondary Market in Private Equity: How It Works, Benefits and Future Growth

In an illiquid world of private equity, the secondary market is how investors can cash out their assets without waiting for the fund’s life to end. This article dives deeper into the market mechanics and explores its many benefits - both for buyers and sellers.

Individual investors represent an untapped opportunity for private equity fund managers worth more than $100 trillion, according to KKR. 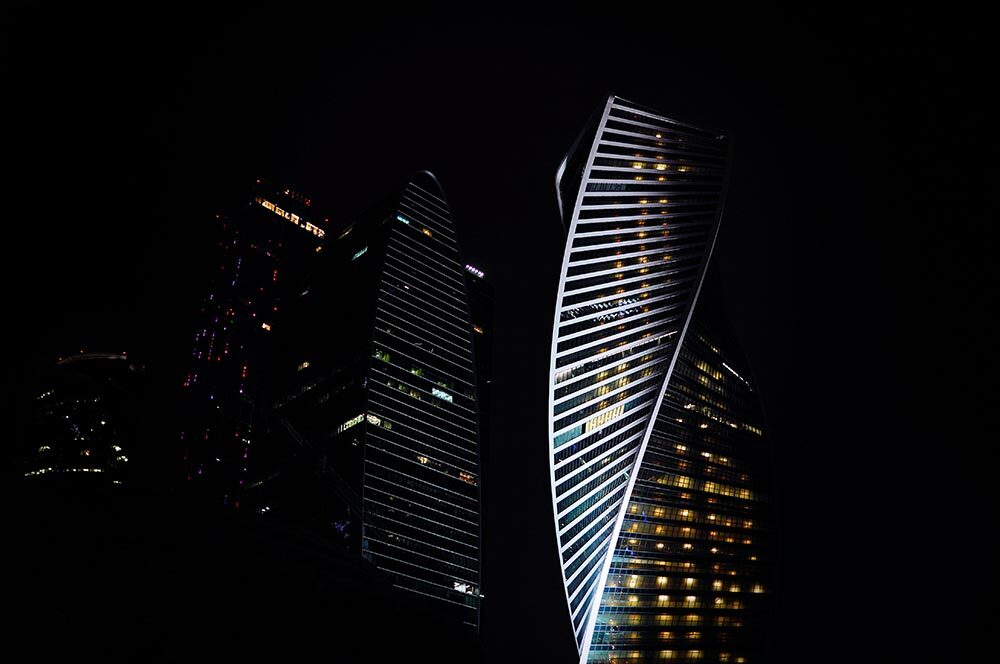