Secondary Market in Private Equity: How It Works, Benefits and Future Growth 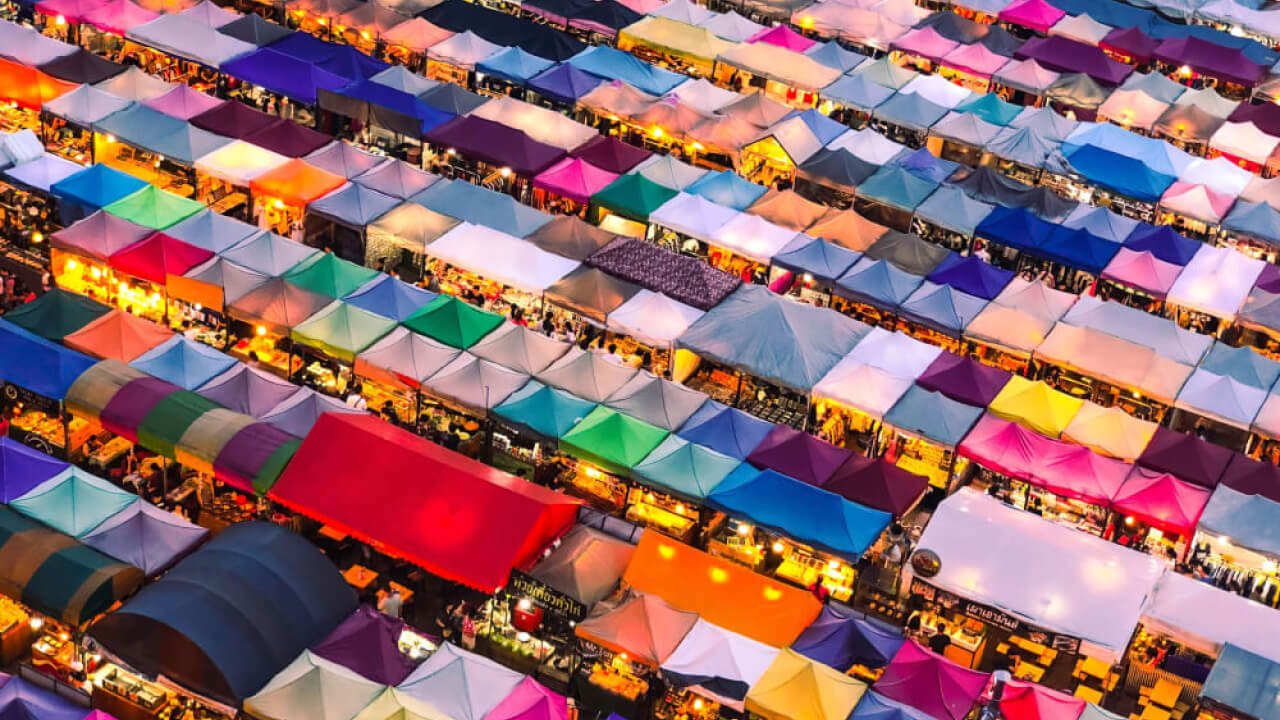 On the other end, secondaries offer incoming investors a place to buy private equity assets years into their performance cycle and, normally, at a discounted price.

But before we look at these and other benefits more in detail, let’s examine how the inherent limitations of the private equity funds spurred an ever-increasing demand for secondary transactions in the first place.

A PE fund’s mandate typically lasts between ten to twelve years. In the first phase of the lifecycle, fund managers, also known as general partners (GP), will source deals and obtain stakes, partially financed by the LP’s paid-in capital. The investment period lasts three to six years and is followed by the so-called harvesting phase. This is when the fund manager starts selling stakes and generating profit distributions to investors.

If LPs want to exit their position before the end of the lifecycle, they can potentially do so through a secondary transaction.

A deeper dive into secondaries

In a secondary transaction, one investor buys the ownership rights and assumes any remaining commitments, such as capital calls, of the initial investor.

Secondary deals can be structured in several ways, depending on the specific circumstances and stakeholders involved. Generally, we can segment them into three distinct categories:

This is the most common secondary transaction. It involves an existing LP that sells its assets to a secondary buyer. The buyer without prior investment in the fund then replaces the LP with all their rights and obligations.

There are different types of GP-led transactions with the ‘continuation vehicle transaction’ considered the most popular. This type of transaction involves portfolio companies (or a single asset) being transferred to a new fund vehicle that enables additional follow-on capacity and, hence, extended hold periods. Existing LPs have the option to either ‘roll-over’ or cash out the interest to a secondary buyer.

The burning question: the price

To price the stake involved in the secondaries’ transaction, buyers and sellers typically reference a Net Asset Value (NAV). NAV is calculated by subtracting liabilities from the current value of all investments, divided by the number of shares outstanding. In most cases. fund managers report NAV figures to investors on a quarterly basis.

Keep in mind that the final price of secondary interest is typically discounted. According to academic research, an average discount is 14 percent of NAV. The discounts are usually higher in downturns but can also flip into premium if the market heats up.

Finally, a transaction becomes binding and irreversible once legal agreements have been executed by both sides. Also note that in almost all cases a secondary sale requires the consent of the fund’s GP.

The top benefits of secondaries

Secondaries can offer a valuable mechanism for investors to better manage otherwise illiquid private equity portfolios. Selling stakes creates a stream of cash that is ready to be deployed into potentially new investment priorities.

Additionally, many investors see secondaries as a way to rebalance portfolios or prematurely lock in gains from high-quality PE investments.

On the other side, by entering secondaries, inherently more mature PE assets, buyers can benefit from mitigating the effects of the j-curve. The famed diagram (see figure 1) indicates initial negative performance as capital is being called and later-stage private equity value creation as investments are being realized.

Since the secondaries’ investors enter later in the game, they may (partially) avoid the initial dip and enjoy higher annual returns in comparison to committing to capital calls from the get-go (the multiples, however, may be lower for secondary investors).

There are other potential upsides of private equity secondaries. For example, they reduce the so-called  “blind pool” risks as investors put money in companies that are already known - in comparison to primary investors who commit capital to a portfolio yet to be constructed. This means that the secondary buyers have the advantage of analyzing the performance and calculating the future value potential of the underlying companies.

The growth drivers of secondaries

In the last couple of years, secondaries have experienced robust growth. Even after the pandemic slashed markets in the first half of 2020, the transaction volumes for secondaries bounced back to record numbers. Most research points to the market reaching or possibly surpassing the $100 billion milestone in 2021.

What are the growth drivers? Along with described benefits for investors, analysts also highlight the rapid diversification of the market. What was once a buyout-dominated marketplace, now offers a plethora of strategies: private credit, real estate, infrastructure, natural resources funds and others.

The market has matured and now caters to a more diverse range of asset bases, allowing for a wider range of participants to access the market. Secondaries have become mainstream and widely accepted portfolio management tools to allocate or rebalance private capital investments.

These are just some of the insights from the recent Moonfare & IQ-EQ report on the secondaries. We welcome you to download the white paper here and read more about:

·  The evolution of the secondary market

·  The benefits of secondaries

·  The top drivers for buyers and sellers

·  The rise of GP-led-single-asset deals

Interested in the exciting world of private markets? Create your Moonfare account in a few minutes and view the top-tier funds that we offer.
[As with all investing your capital is at risk. Please refer to the risk disclosures for each Moonfare fund and on the Moonfare platform.]

What is private equity co-investing and why consider it?

Private equity co-investments are gaining traction with a growing list of benefits to investors. Read our blog post to learn all the ins and outs of co-investing.

The often-opaque nature of private markets has, to a degree, left many retail investors questioning whether adding these asset classes to their portfolio is right for them.

How to select the right private equity fund managers

Learn everything you need to know about how to identify the key characteristics of best performing private equity fund managers.