Impact of Russia-Ukraine War on Private Markets and Beyond: What Investors Need to Know 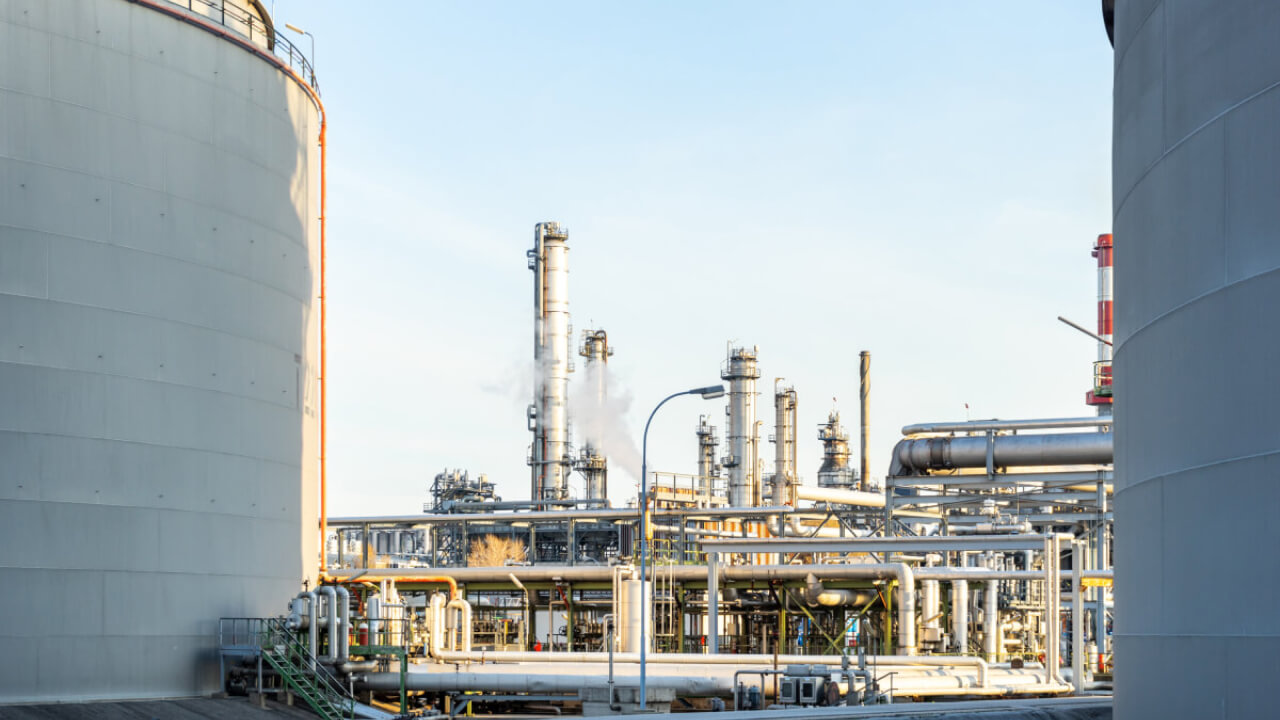 The war in Ukraine is first and foremost a humanitarian tragedy. As of writing, more than 2.5 million Ukrainians fled their country, often leaving behind families, friends, jobs - future. At the same time, we’ve been heartened by the firm response of the international community. In concert with governments, companies and countless individuals in Europe and beyond, we, too, stand in solidarity with the people of Ukraine and for peace.

The conflict between Russia and Ukraine has added an all-new layer of risks and uncertainties for the global economy. Although there are many moving parts to consider, the immediate future largely depends on how the conflict continues to unfold. If it reaches a peaceful conclusion soon, we may avoid long-term economic ramifications. A further escalation, leading to harsher sanctions and likely supply chain shocks, on the other hand, may risk pushing Europe into recession.

The private equity (PE) community, too, is assessing the consequences. Currently, there are no signs that the conflict would directly impact their portfolios as most fund managers have low or no exposure to the Russian or Ukrainian markets. “Likewise, only a small number of PE firms operate directly in Eastern Europe with most European private equity managers investing in the region on a case by case basis, as it’s not really their home market,” explains Philip Meschke, Moonfare’s Investment Manager.

The energy and raw materials crunch, on the other hand, exacerbated by the Russia-Ukraine conflict and coupled with already existing inflationary pressures, running at multi-decade highs, could become a serious headwind. The effects of the ongoing crisis are likely to be felt across markets for some time.

Russia plays a giant role in global supply chains, most notably in energy, commodities and agriculture. If these supply chains are severely disrupted, the effects may quickly reverberate across the world. As a result, disruptions of trade routes and increasing freight costs are likely.

The rising input costs are already felt in manufacturing and transportation as oil and gas markets responded to the supply risks. Brent crude, an international benchmark, soared to around $110 a barrel on March 14 and is at its highest price in eight years (for a brief moment last week it almost hit $130, a price not seen since the Great Recession). Some speculate that oil could shoot up to $200 a barrel if the conflict escalates further.

‍Europe, particularly, heavily depends on Russia for fuel. The big neighbour in the East supplies Europe with nearly 40 percent and 25 percent of the continent’s demand for natural gas and oil, respectively. Russia is also one of the key exporters of raw materials that keep the world’s factories running.  The country is the largest aluminium producer, after China, and a sizeable producer of nickel, copper, palladium and platinum. The price of palladium, for example, used in automotive exhaust systems and mobile phones, has soared. On March 9, it traded at $3,302 per ounce (28.3g), 80 percent higher compared to the start of the year, according to Monex.com.

Both Russia and Ukraine are also key exporters of agriculture commodities, notably sunflower oil and grains. Together they account for more than a quarter of global wheat exports. Earlier last week, wheat prices hit a 14-year high. “The cost increases will affect consumer staples and, in turn, private equity firms that invest in retail and retail-focused companies,” says Meschke.

Sanctions, (self)imposed by states and corporations alike, may impact toplines of portfolio companies with exposure to Russian consumer and business markets. “It’s too soon to tell in what way these sanctions will develop, but they can have a knock-off effect for the European economy, resulting in a more muted business environment,” explains Meschke. The implications will not be the same for everyone, though. “Is a European accounting software company focused on Western Europe going to be massively impacted by the sanctions? Probably not”.

If the crisis escalates, Meschke anticipates a possibility of a period of stagflation, characterized by high inflation and economic slowdown. “I think this is a likely scenario. Higher energy prices will lead to slower growth, especially in economies reliant on Russian gas. Most thought inflation was transitionary, including the European Central Bank, but probably it's here to stay for a foreseeable future, at least as it relates to energy and food prices,” he adds. The upward pressures on prices will only exacerbate into unknown territory if Russia turns off (or limits) gas supply to Europe. As of writing, Russia has been delivering gas to Europe without interruption to fulfil long-term contracts although the idea of a Russian retaliation by shutting off gas exports is apparently not off the table.

Growing tensions and possible further military escalation may throw the global economy into a downward spiral. “Faced by the uncertain environment, companies tend to invest less, Capex goes down, budgets in areas such as research and development may shrink. We may have to face real medium to long term economic problems down the line, affecting the overall GDP and economic growth globally. I can't foresee the worst-case scenario to happen, but at the same time, most people didn’t really believe that Russia would in fact invade Ukraine either. And here we are,” says Meschke.

‍Given the uncertainty of the impact of the war, the interest rate hikes in the US and EU will likely be less aggressive than anticipated. We see the Fed become more moderate in its plans to raise the rates while the European Central Bank may leave the key interest rate at the current record low of 0.0 percent for a foreseeable future, providing additional liquidity for enhanced spending in energy and defence sectors.

Is inflation only bad news for private equity?

As protracted inflationary pressures seem very likely, it is worth looking into how private markets behave when faced with higher prices. Philip Meschke explains that much depends on whether portfolio companies can pass the cost increases to consumers. “Generally, inflation is not necessarily bad news since private equity is flexible and more in control of their investments than other types of investors”.

Meschke explains that fund managers have many operational tools at their disposal to help the companies offset the effects of inflation or supply bottlenecks. “They can realign procurement strategies and supplier relationships or initiate cost-saving projects. For example – a manufacturing company faced with rising input costs may need to realign its supply chain. In this case, the fund manager can add value through its expertise and insights, leveraging its network of consultants or providing financing.” Moonfare generally seeks to back private equity managers investing in high-quality companies that enjoy market leadership and pricing power and are therefore able to pass on price rises in an inflationary environment.

‍Finally, private equity firms can also actively help their portfolio companies go on the “offensive” during periods of uncertainty, by for example acquiring competitors or expanding to gain market share. To learn more about the implications of inflation on private markets and strategies investors can use to mitigate consequences, we invite you to read our 2022 private equity outlook.

‍In the geopolitical context, we see the Russian invasion of Ukraine as a turning point in global politics. Overnight, Russia became a pariah state, politically and economically isolated from the Western world. If it chooses to escalate the conflict further, possibly beyond the Ukraine theatre, it faces a complete shutdown from the global decision-making for decades to come.

China, the Russian most influential partner, is faced with an important decision. The Chinese government is alarmed by the speed and severity of imposed sanctions as its ambitions largely depend on global supplies chains and western technologies. Chinese interests are therefore at risk if developed countries choose to push the country further away for its support for Russia.

In the medium to long term, Europe should massively reduce dependence on Russian energy sources, the continent’s most critical vulnerability. Germany, Europe’s economic powerhouse, already announced to build two domestic liquefied natural gas import terminals in an effort to diversify its gas supply. Some European countries are intending to bring back nuclear power although Germany made commitments to completely phase-out such energy sources.

Finally, post-cold war security architecture broke up. In one week, Germany undid decades of its foreign and defence policy. It vowed to initiate massive investments in its defence and security. This is a seismic shift not just for Germany, but potentially for Europe and the relationship with the US. We are seeing Germany, alongside France, emerging as a much more decisive global leader.

We believe that this process towards greater European energy and defence independence could become a significant source of economic growth. Ramped-up government and private spending will create a tailwind for private equity, too, as European countries design and finance a wholesale rebuilding of the European energy and security systems across a long value chain of products and services.

The invasion of Ukraine has left us all feeling a sense of horror, despair and helplessness. We believe that every sovereign nation should have the right to self-determination, personal freedom and safety.  In their struggle, the Ukrainian people deserve all our support. 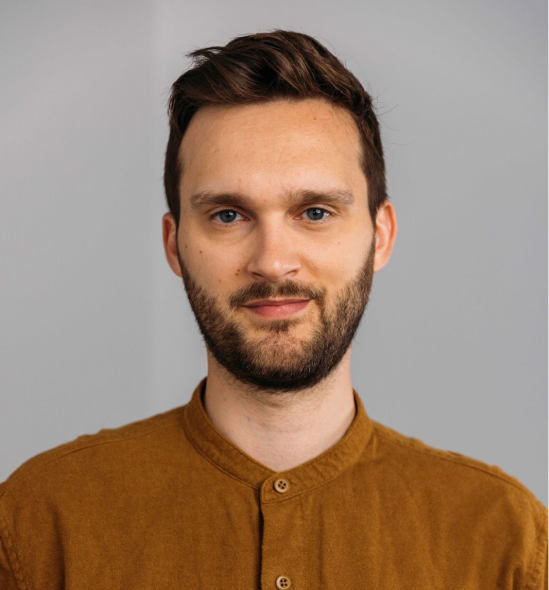 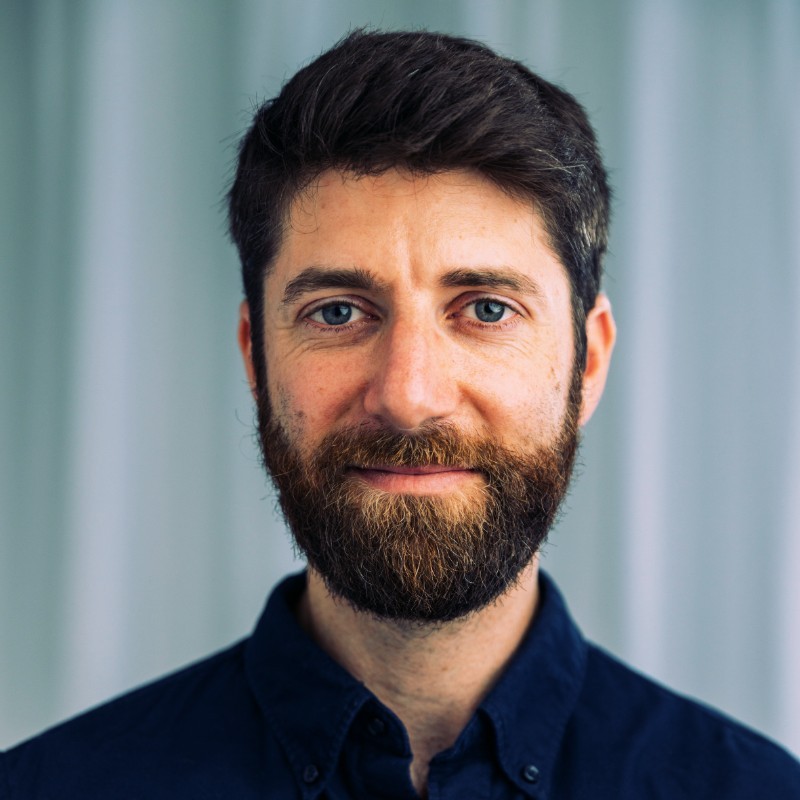