Reaching for the stars; making private equity accessible through apps 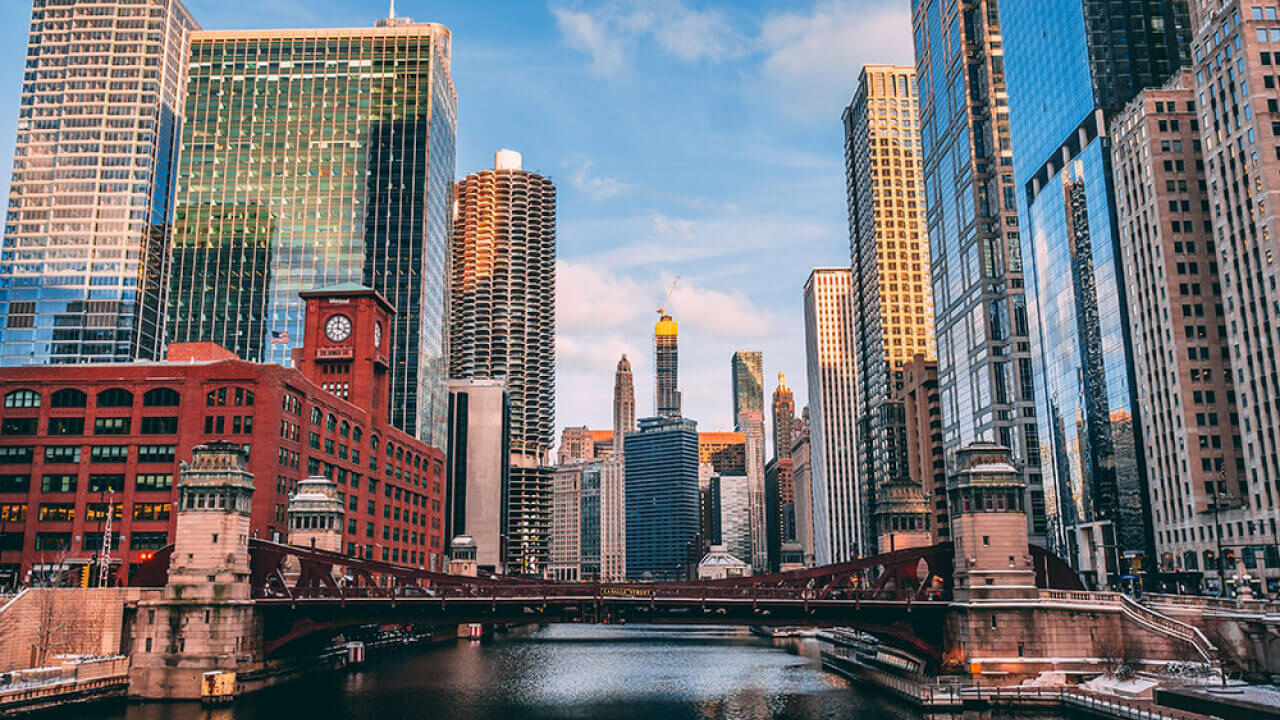 Managing investments in a digital, accessible way is giving customers a way into products previously unobtainable due to lack of wealth. Is everyone getting into wealth management now? Moonfare has that as its target. Patrick Brusnahan writes.

Founded in 2017, Moonfare has market presences in Germany, Switzerland, the UK, Luxembourg, and also Hong Kong.

Users can invest in blue chip private equity opportunities with a minimum investment starting at €100,000 ($108,000).

Moonfare has a community of qualified HNWIs and wealth managers, with over 5,000 users. Sign-ups increased by 650% in 2019.

In addition, over 50% of investors make more than one investment with an average portfolio of €480,000.

Founded by Dr Steffen Pauls and Alexander Argyros, both formerly of KKR.

Moonfare was built by a team from firms such as Apax Partners, JPMorgan, Amazon, Microsoft, AngelList, PitchBook and Rocket Internet.

Pauls left KKR in 2016 and saw funds that were delivering promising returns. However, being outside of the firm meant that he could no longer invest hundreds of thousands, he had to invest millions.

Speaking to PBI, he says: “I was thinking, okay, if you can’t do it alone, why don’t you connect yourself with other people who might have the same interest?”

This is where Moonfare comes in. He wanted to do this professionally and in the modern day, that means “digitally”. From 2016, he laid out the regulatory framework for the service to gain access to certain asset classes such as private equity. It was then launched in 2018.

He continues: “At that point of time, there was such a high demand from many other people who also had difficulties to access the asset class and to play private equity professionally. So far, it has been such a success. We have built up the business from zero to now more than 5,000 users on the platform.”

The fintech boom has greatly impacted the retail banking and payments markets. It is time for wealth tech to do the same. Is this helping Moonfare?

“Absolutely,” Pauls explains. “Those people that are using tech and Revoluts of this world, they will grow into the asset class because the average user age [46 years]. They are not quite there in terms of personal wealth. Some of them are but we are benefiting from a couple of trends. One is obviously technology, because our platform is fully technology enabled. It takes you 15 minutes and you’re invested into private equity funds. You don’t have to print out any paper. It’s a pure digital process, fully compliant with the FDA and other regulatory authorities.”

It isn’t only consumers wanting to take their first step into investments that are gaining something from the service. Companies providing the funds are also finding Moonfare to be beneficial.

“The funds themselves, they want to access what they call the retail market. There is a genuine interest to untap the largest pool of capital not yet in private equity, which sits in the hands of private individuals in Europe,” Pauls says.

“Talking numbers, in Europe alone, €1,500bn could flow into private equity if you apply a professional asset allocation. The industry knows is doing a lot of effort in order to unpack this pool of capital. Moonfare is one important strategic distribution channel for them.”

Pauls concludes: “We are already active and we are the only German fintech that is so international in the wealth management sector. We are already experts in the UK, Switzerland, Germany, Luxembourg, and France and in Hong Kong now. So one expansion is regionally. We will go into the Nordics and into Singapore in 2020. Once we have conquered Europe, we’ll go to the Middle East.”

“I manage my personal portfolio like a pension fund”

Joanna Dziubak, seasoned investor on the Moonfare platform and Paris-based independent advisor talks about how she manages her portfolio.

Jochem Theunissen, a Dutch investor and a chief financial officer at a banking-as-a-service platform Vodeno, talks about his decision-making as an investor, the opportunities he sees in the market and the appeal of private equity. “The fact that the investments come with a longer hold gives me ease of mind,” he said in a conversation with Moonfare.

Why the Biggest Private Equity Investors Can’t Get Enough