Permira is a global buyout firm with a growth-oriented investment strategy focused on consumer, healthcare, services and technology companies.

OPEN FOR FUNDRAISING FOR 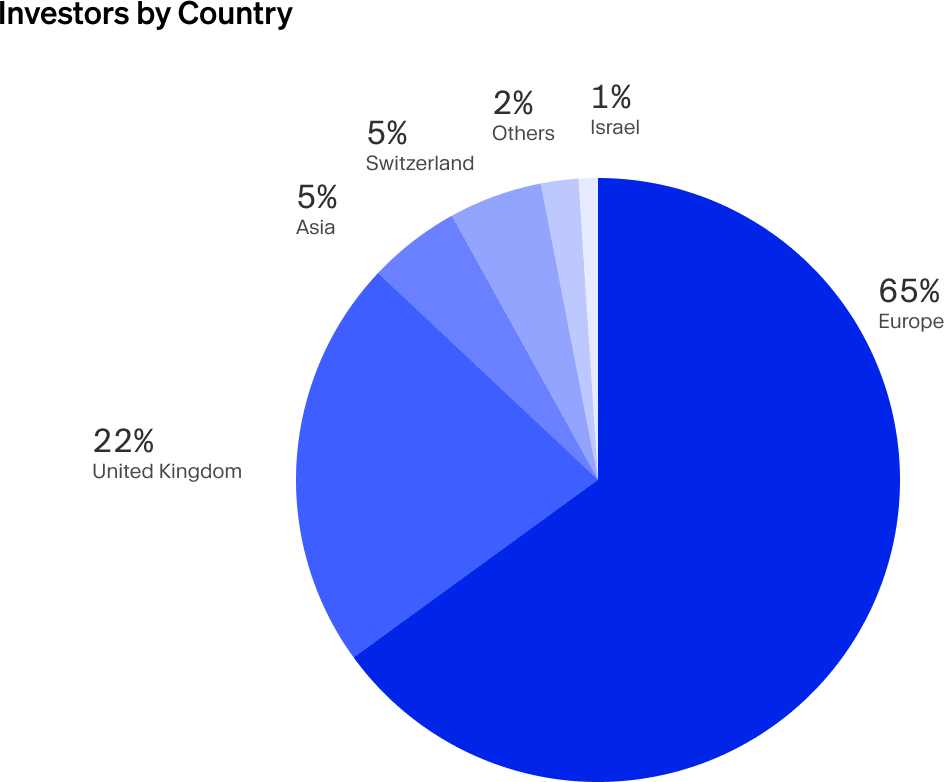 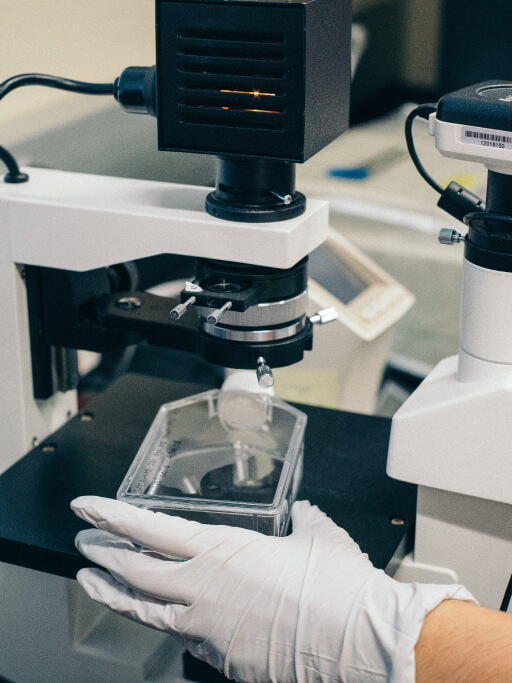 Founded in 1985, Permira is a trans-Atlantic buyout investment firm operating out of its 11 investment offices, including six in Europe (London, Frankfurt, Madrid, Paris, Milan and Stockholm), two in North America (New York and Menlo Park) and three in Asia (Shanghai, Hong Kong and Tokyo). The firm is led by Kurt Björklund and 26 additional investment partners, including six investment committee members — each with over a decade of tenure at Permira.

Only five percent of the investment opportunities we evaluate pass our rigorous due diligence process. Below are some highights that helped convince our investment team of this particular fund's merits.

Focused control. In line with its predecessor funds, Permira will make control-oriented buyout investments predominantly in Europe and North America, with a smaller portion in Asia.

High-quality growth. Over the years, the Permira team refined its investment strategy to focus on high-quality businesses with attractive unit economics that benefit from resilient underlying growth trends, identified through a sector-thematic origination approach. Technology is a consistent theme throughout the majority of Permira's investments.

Sweet Spot. The fund targets companies with enterprise values between €500 million and €5.0 billion.

How does Moonfare work?

Moonfare pools commitments from individual investors in its independent Luxembourg-based feeder funds, which invest directly into the underlying target funds. This structure makes it possible to bring the minimum investments down to a level suited for individual investors and ensures the absolute safety and security of your capital.

Thanks for your submission.