Bain Capital targets $9B for next flagship global buyout fund 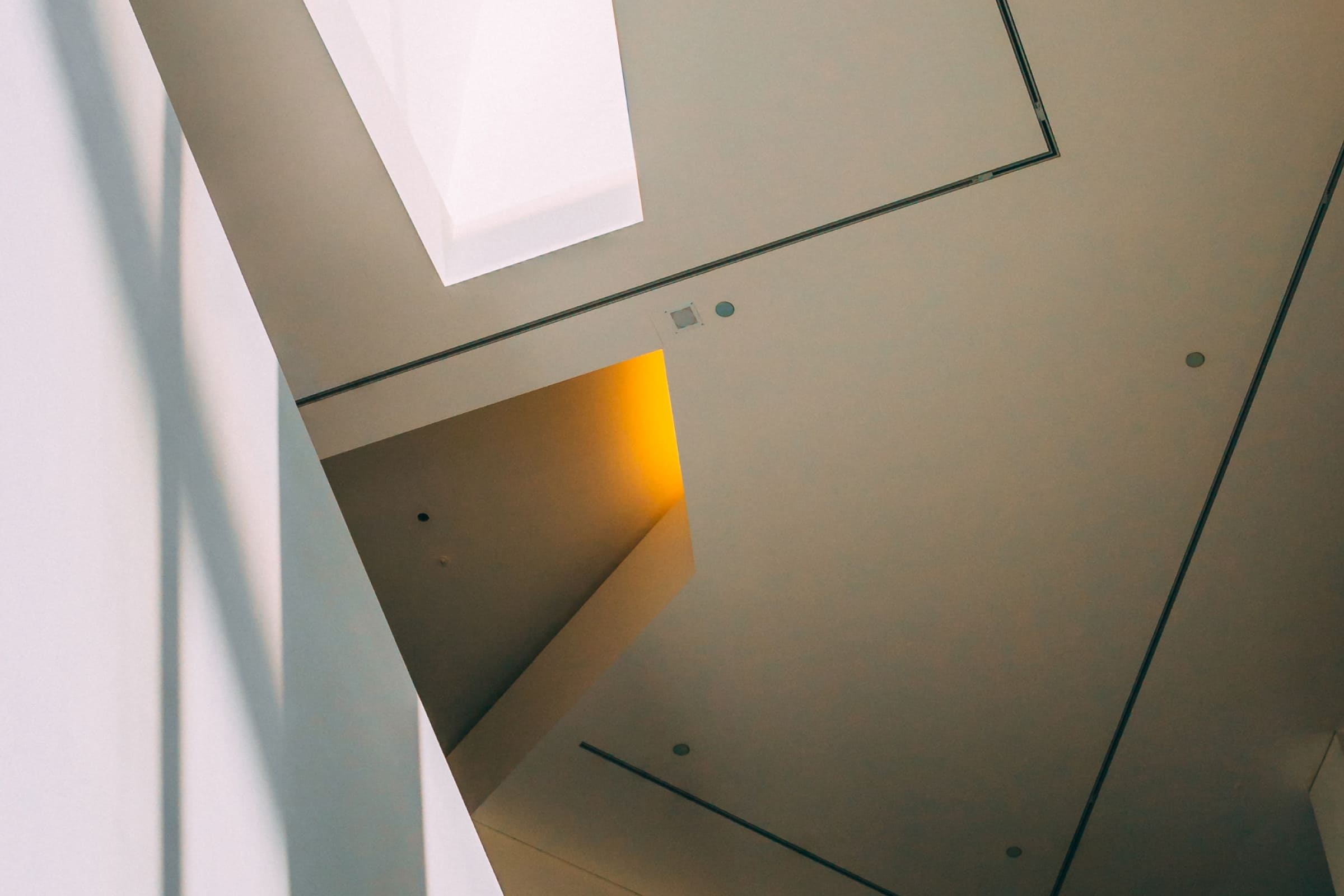 The American private investment firm aims to raise $9B for its next global buyout fund, which it plans to close later this year.

Bain’s prior flagship fund closed back in 2017 at $9.4B, containing $1.4B raised by Bain’s partners and $8B raised from investors. Comparable commitments this time around could increase by 10-15%.

Buyout firms’ fundraising has been on the rise as private investors strive for higher returns in an environment of low interest rates. Recently, more firms are choosing to allocate money to a few established organizations, such as Carlyle Group and Blackstone Inc, which are increasing their fund sizes. CVC Capital Partners, meanwhile, plans on targeting over $19.5B for its next flagship.

As for Bain Capital, the firm is looking to raise $1B for its tech fund, has a $4B Asian buyout fund and a $4.35 European fund. 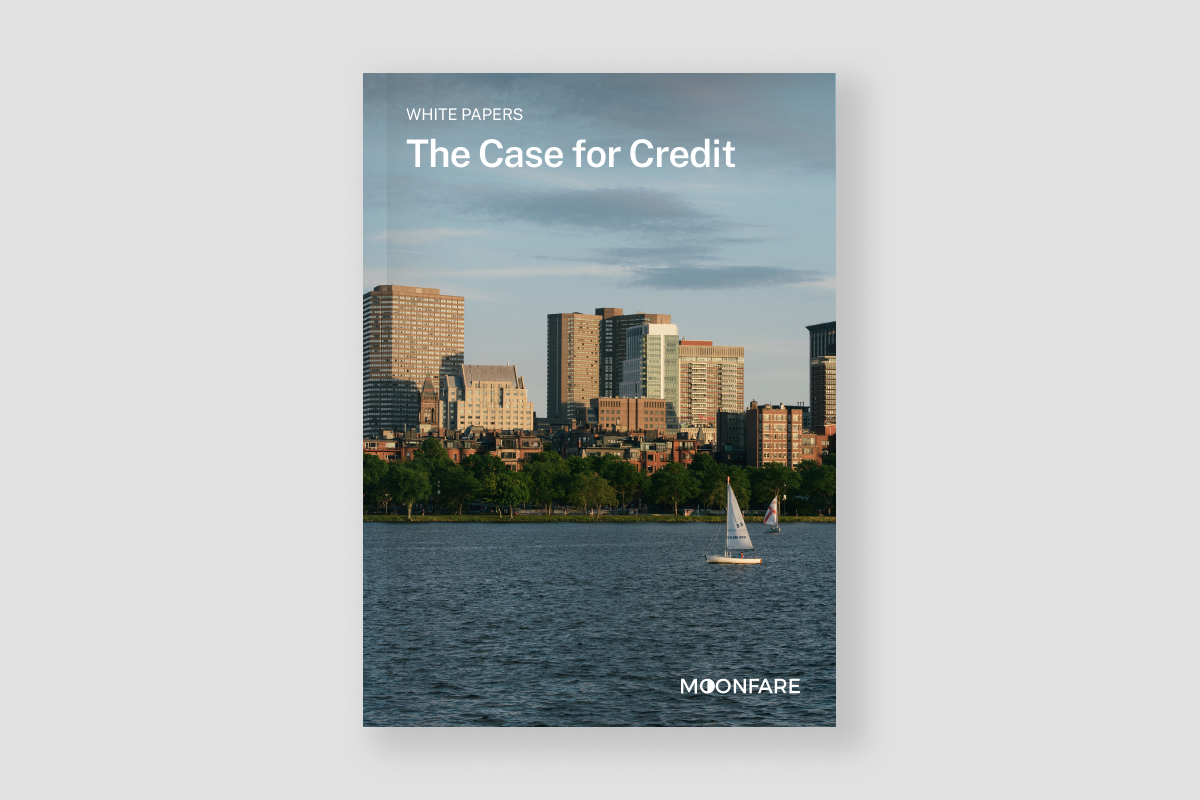 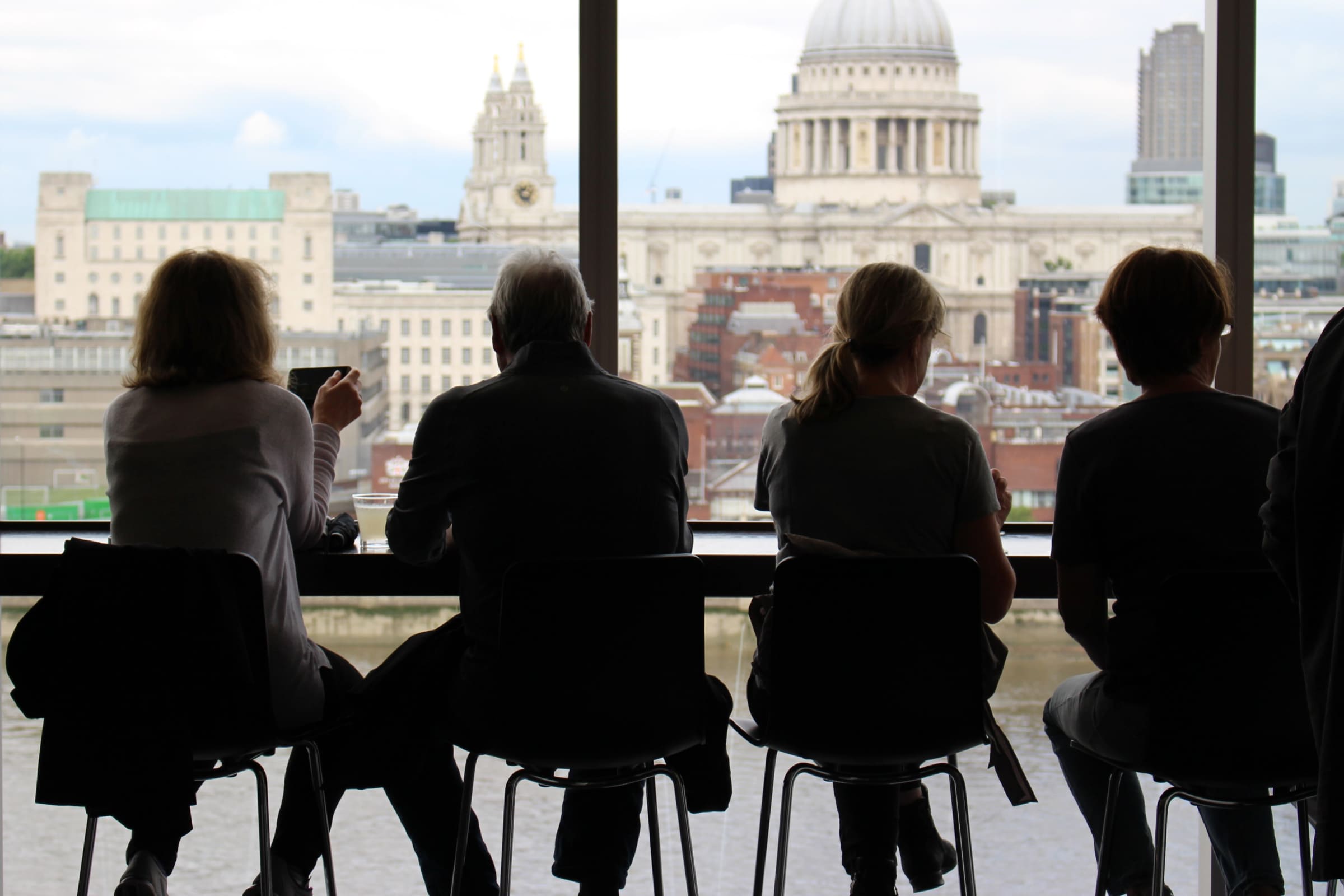 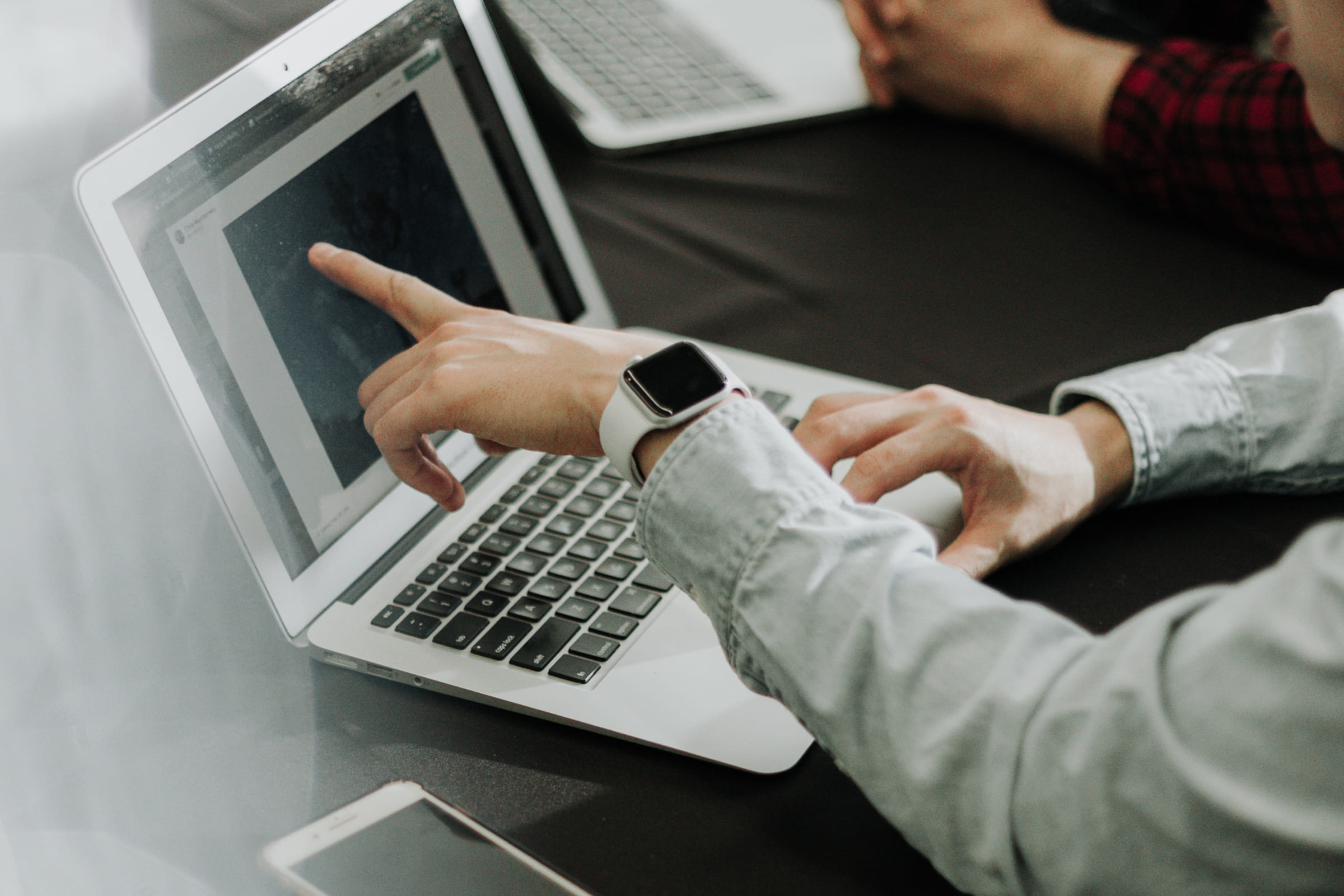 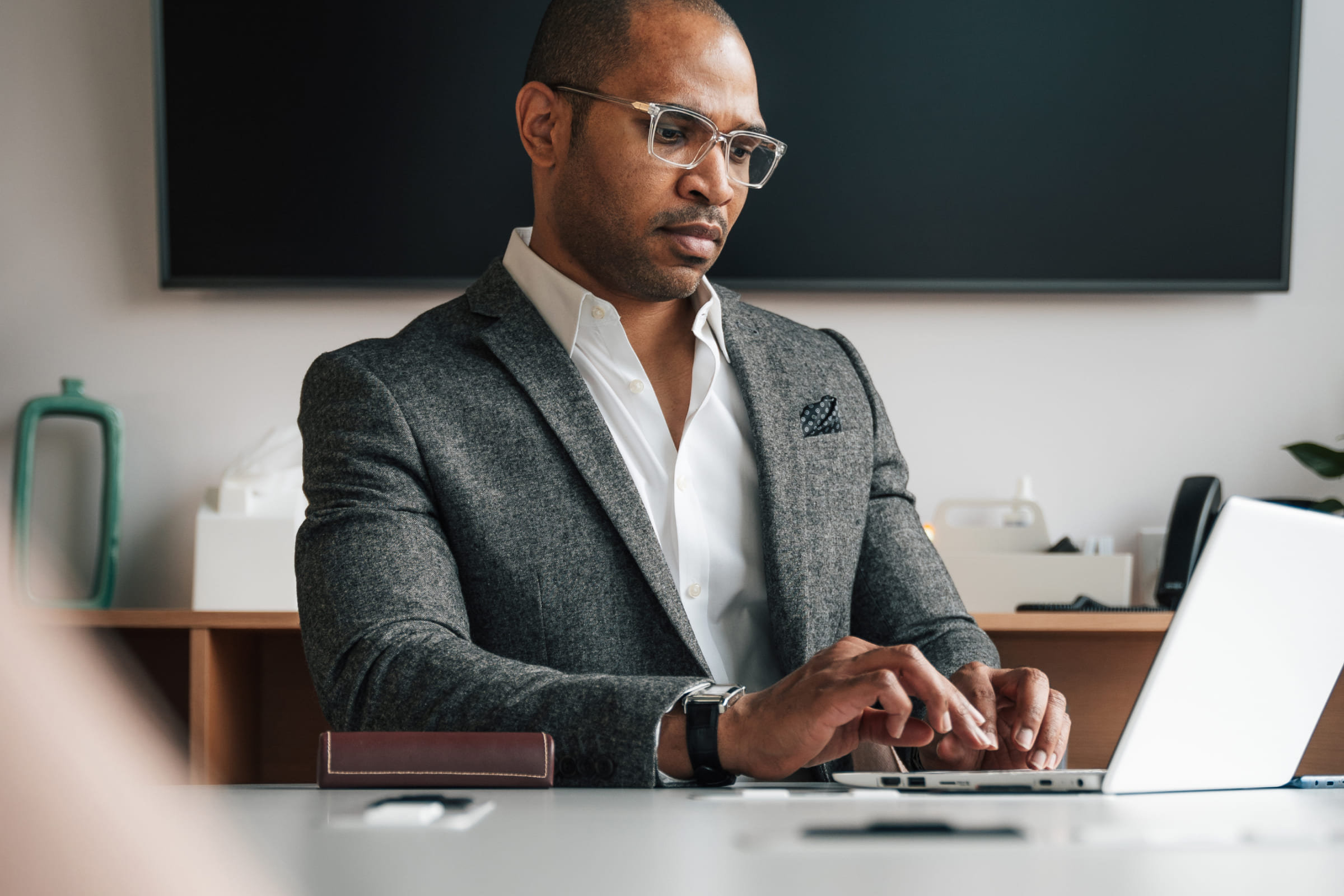